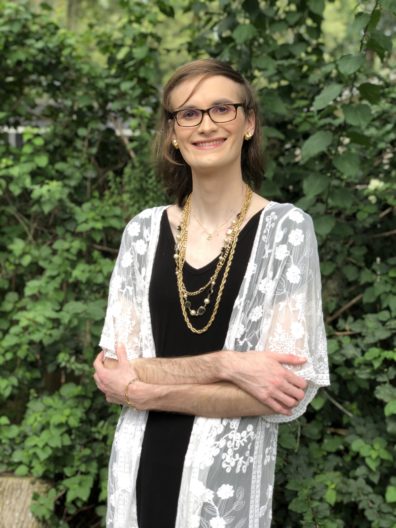 Cook’s primary research is centered around representations of racialized sexuality in Blaxploitation films from the 1970s. In this research, she takes an intersectional approach to analyze the strategies that Blaxploitation filmmakers used to create revolutionary art through their representations of race, gender, and sexuality onscreen. Her interest in the intersections of these identities also extends to contemporary popular culture in a variety of media. Cook’s broader research interests include: Black American political movements, 20th and 21st-century American popular culture, representational politics, and American counterculture of the 1970s.