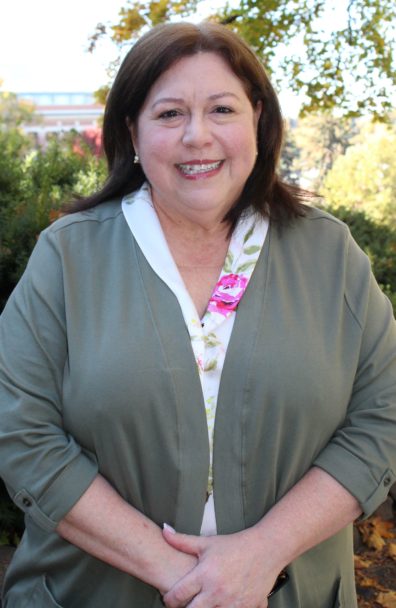 Ana María Rodríguez-Vivaldi’s research interests include Contemporary Latin American literature, film, and culture. She has published and lectured internationally on film and literature, theater, and hybrid genre topics. She served as president of the Pacific Ancient and Modern Language Association from 2011 to 2012.

Here are 6 unique characteristics, SLCR Director Carmen R. Lugo-Lugo identified about Ana María upon her retirement:
1. Ana María worked at WSU for 30 years and she retired without a hint of being jaded, tired, or burned by the years she dedicated to the institution.
2. Ana Maria only had a 25% appointment in our unit (the rest was allocated to her work in the dean’s office), and yet she put time into our School as though hers was in a 100% appointment.
3. Ana María was a constant source of help when the School of Languages, Cultures, and Race was created, including, helping us move offices (carrying boxes, offering her car and her son to help us carry the stuff we needed).
4. She gave me advice every single time I requested it, and to be clear, the first couple of years, I needed advice constantly.
5. She never said no. Regardless of whether a yes would entail more work for her. And it usually did.
6. She always, always, always had a smile. Always.

Ana María, we will miss you!

Emeritus Professor of Spanish and American Studies and Culture 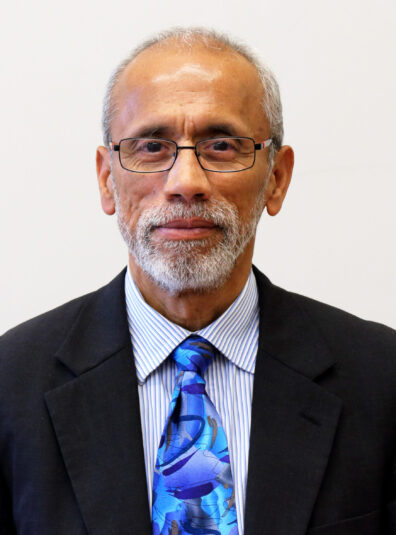 Some thoughts about Francisco Manzo-Robledo upon his retirement, by Mike Hubert, associate professor of Spanish and American studies and culture:
“[As a teacher], despite his seemingly very serious outward demeanor, he is actually a very kind individual who cares greatly about his students and their successes. [As a colleague], I have been exposed to an entirely different side of Francisco: one of relentless scholarship, devoted teaching, and a strong record of service both to the university and to the community. Francisco is quick with a smile and a joke. He offers kind and constant support of both students and colleagues, and he possesses an excellent understanding of the way the university works. He’s not too bad behind a guitar either.”

Read more about Francisco Manzo-Robledo in the Daily Evergreen.

We will miss you, Francisco! 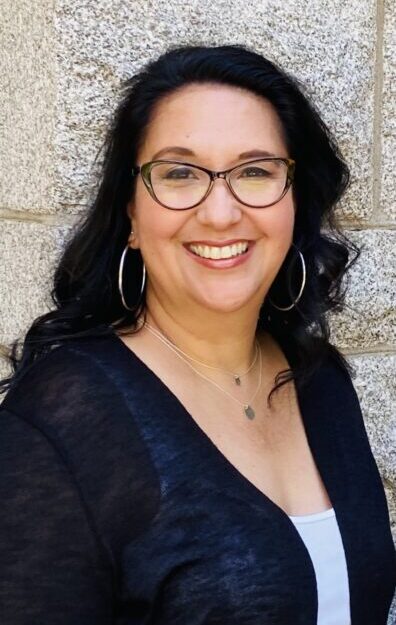 Lisa Guerrero moved from our academic unit into her new role within WSU’s Office of the Provost.

SLCR Director Carmen R. Lugo-Lugo shared some thoughts about Guerrero:
Lisa’s academic life can be described with a fun non-academic term: vivacious. Her scholarship and her academic persona are the embodiment of  thoughtfulness and edgy. And her disposition is always a positive one. She will thrive in her new role at the provost’s office. I have no doubt about it.

We will miss you in SLCR and around Thompson Hall, Lisa!