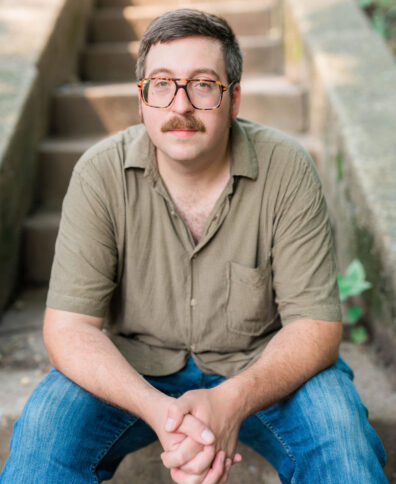 Andre Diehl received a BA from Bard College and an MA in American Studies at the University of Massachusetts Boston. Andre’s research interests include the audiopolitics of global musical movements, popular culture through “the End of History,” ideological extremism, cultural geography, identity, narrative construction/mythmaking, and mimesis. 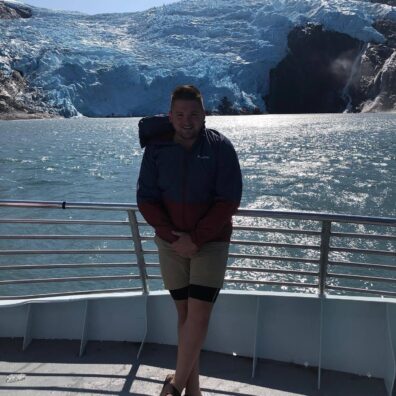 Kyle Serrott received a master’s degree in political science from Ohio University in 2021 (American politics concentration) and a graduate certificate in women’s, gender, and sexuality studies. He is interested in studying the relational formation of race through citizenship policy during the assimilation era. 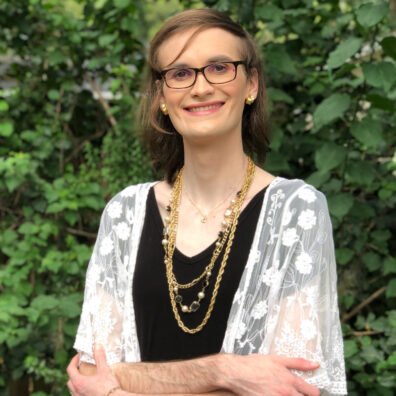 Mary Cook earned her MA in liberal arts with a concentration in American studies from the University of South Florida, and her primary research centers on representations of racialized sexuality in Blaxploitation films from the 1970s. 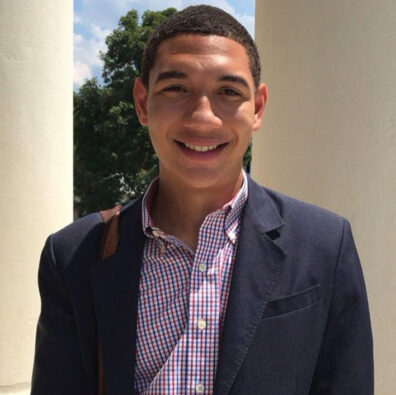 Charles Ross graduated with honors with a BA in community and justice studies with a focus in multicultural education from Allegheny College. He approaches his research as an Afro-pessimism scholar to examine the production of Black art, primarily hip-hop music and Black theater, to explore how they are used to act as agents of social healing. 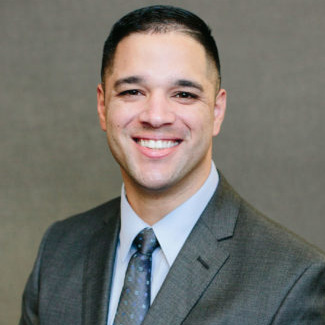 Emmiyan Ferro Díaz earned his MA in interdisciplinary studies from the University of Washington Tacoma. His current research focuses on the performance of masculinities by Latino men in the context of the barbershop. 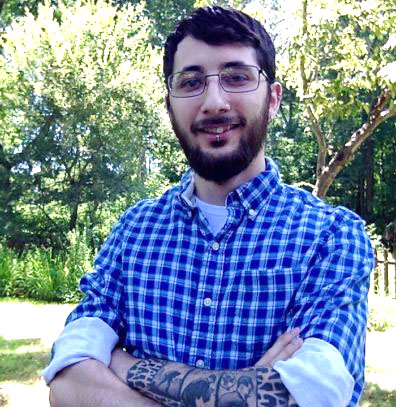 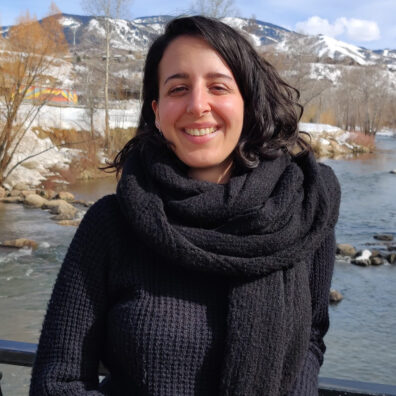 Begoña de Quintana graduated from WSU with an MA in Hispanic studies. Her research centers on issues related to gender and sexuality, as well as spirituality and religion, especially in the context of colonization. 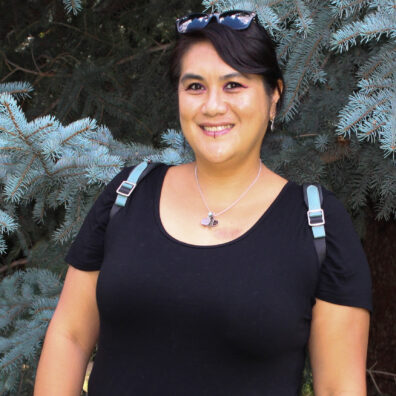 Teresa Carrasco graduated from University of California Berkeley with a BA in history, and from California State University Los Angeles with a master of fine arts degree in studio art. 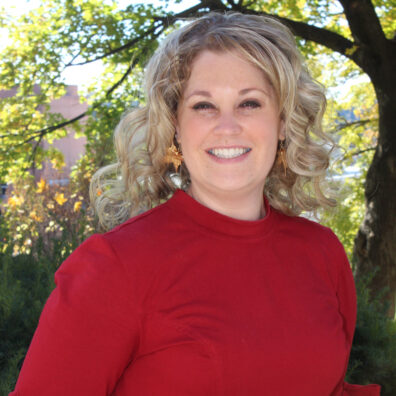 Amanda Hussein earned her MA in foreign languages and literature from WSU. Her research focuses on how female historical figures are memorialized. 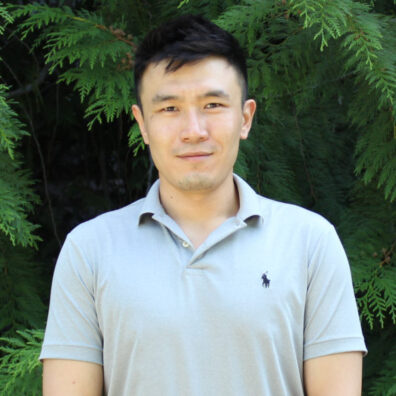 Yipeng Li earned his MA in Chinese–English translation and interpretation from the Inner Mongolia University in China, and an MA in humanities with a focus on literature from the University of Texas at Dallas. 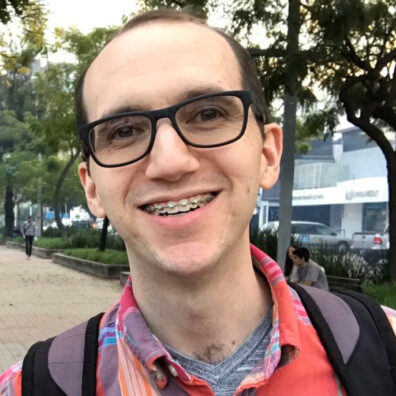 Spencer Martin graduated from WSU with an MA in foreign languages and Cultures, and earned an MA in applied linguistics from the Universidad de Guadalajara, Mexico. 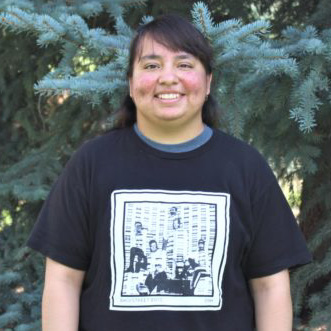 Abigail Romero earned her master of education degree in education, culture, & society from the University of Utah. 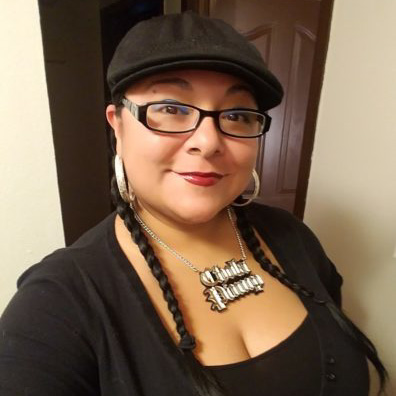 Verónica Sandoval graduated from the University of Texas Pan American with an MFA in creative writing with a graduate certificate in Mexican American studies. Her research interest includes La Chola, the Chola Vida/OG Chola Pinup Network, the Ovarian Psycos, Adelitas, Pachucas, homegirl aesthetics, chola agency, and an emphasis on Chicana feminist epistemology that centers on community knowledges and Chicana legacies of resistance. 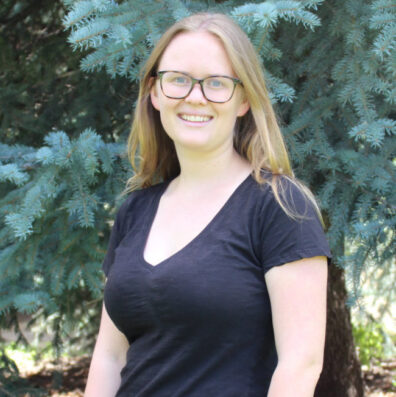 Claudia Skinner earned her BA (Honours) in American studies; Government; and international relations from the University of Sydney, Australia.