It is my pleasure to welcome you to the inaugural newsletter of the new School of Languages, Cultures, and Race. Inside you’ll find short articles about many of the outstanding people, programs, and activities that make SLCR unique, dynamic, and forward moving.

For those who do not yet know me, I am originally from Puerto Rico, where I was born and raised. After earning my my B.A. in Sociology from the University of Puerto Rico in Mayagüez, I came to WSU Pullman, where I earned my M.A. in Sociology and Ph.D. in American Studies. In 2003, I was hired by WSU as an assistant professor to teach Comparative Ethnic Studies. I was promoted to associate professor in 2009 and to professor in 2015.

It is an honor to now be working in the School of Languages, Cultures, and Race—a unit unlike any other. Formed from a merger of three academic units, SLCR is dedicated to the study of language, literature, society, race, and cultures (both nationally and globally). It houses 25 major and minor degree programs for undergraduate, master’s, and doctoral students in several diverse and complementary areas, including American Indian Studies, American Studies, Chinese, Comparative Ethnic Studies, French, German, Hispanic Studies, Humanities, Japanese, Latin American Studies, Social Sciences, and Spanish.

The School is home to almost 30 faculty members across four campuses whose areas of research include race, racial identity and racism, cultural productions of 9/11, food sovereignty and justice, language acquisition and pedagogy, popular culture, literature, translation, cultural politics of sport, gender and sexuality, technologies of time and space, and social justice.

SLCR faculty, along with our staff, advisors, and interns, are dedicated to providing highest-quality education, service, and support for every student to succeed in the classroom and beyond. Among outreach and events planned for the school year, our launch party in the fall was a terrific success and we look forward to an array of upcoming activities, including a much-anticipated book giveaway, in the spring.

We are very excited to be working on many new and ongoing projects. Please know that your support and encouragement during this period of transition and growth means the world to us. 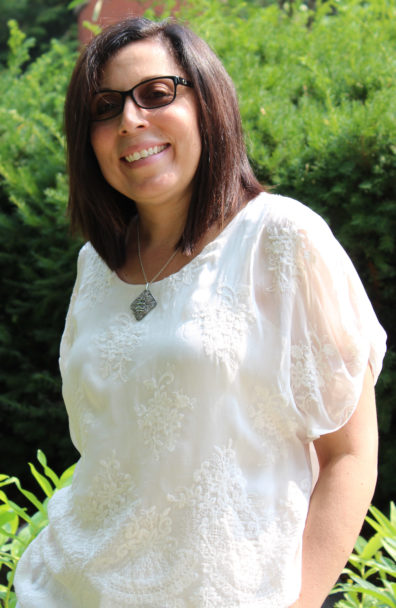