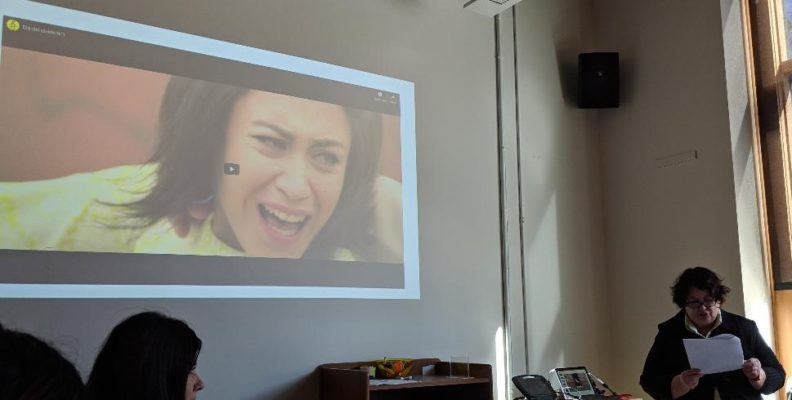 Edit: Information about Amanda Hussein and Maria Eugenia Sileoni presentations were added to this article Mar. 25 and 26. The title was changed to include the two instructors.