A Parisian captain of industry (Fabrice Luchini) learns that there’s much more to life than turning a profit in Philippe Le Guay’s charming movie about friendship across class and language divides. Set in 1962, The Women on the 6th Floor centers on the transformation of third-generation stockbroker Jean- Louis, husband of a brittle, insecure woman from the provinces and father of two boarding-school brats. The self-centered businessman starts to discover his altruistic side after he’s made aware of the inferior plumbing and  graver hardships endured by the half-dozen Spanish maids, refugees from Franco’s regime, who live above him. 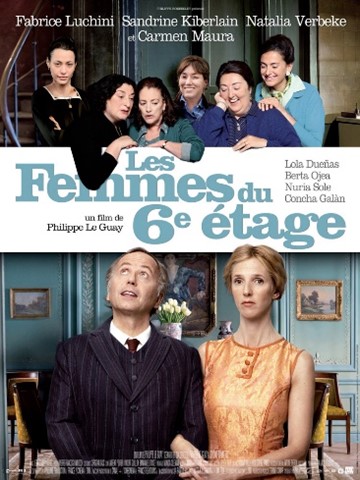 In 1880, at age 40, Rodin (Vincent Lindon) finally receives a commission from the French government for a monumental piece to be named La Porte de L’Enfer. Working alongside him is Camille Claudel (Izïa Higelin), a talented student of his with whom he will share a decade of passion, mutual admiration and creative collaboration. Recovering from a painful break-up, Rodin must face criticism for the shockingly sensual nature of his art. Finally recognized at 60 for his uncontested genius, the French sculptor is to be remembered as the father of modern sculpture. 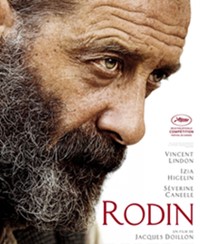 Moussa Touré’s trenchant chronicle of a sea trek from West Africa to Europe lays bare the incalculable perils of immigration. His livelihood threatened, veteran fisherman Baye Laye reluctantly agrees to be the captain of the long, narrow canoe of the title, which is illegally transporting roughly 30 people from Dakar, Senegal, to Spain. All aboard this vessel have a particular reason for fleeing their native land in order to start anew in the West, hoping to escape the grim economic realities at home. Unlike most films about immigration, The Pirogue refuses to speak in generalities or in hazy ideologies: it presents the brutal realities that thousands of Africans—and millions worldwide—face in the effort to leave one land for another. 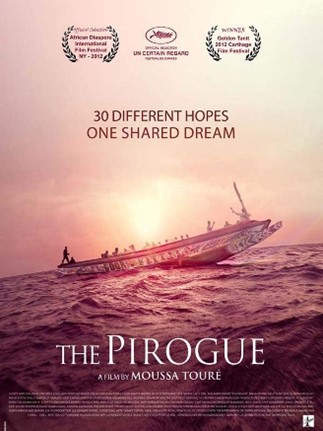 In this essential documentary, the eloquent and commanding Simone Lagrange recalls, with astonishing detail, the horrors of the Holocaust and her indispensable role in bringing Nazi war criminal Klaus Barbie to justice. Born in 1930 in Saint-Fons, Lagrange, whose family was involved in the Resistance, recounts fiercely defying an anti-Semitic teacher; her unyielding courage would later save her life in Auschwitz. Composed of a lengthy interview with Lagrange interspersed with archival footage (and a recent speaking engagement in a classroom), As a Young Girl of 13 features a subject who recalls the most unspeakable acts of barbarity with clear-eyed acuity. Footage of Lagrange testifying at Barbie’s trial in 1987—asserting that he is, without a doubt, the man who tortured her—stands as the most riveting moment in this unforgettable film about a most formidable woman. 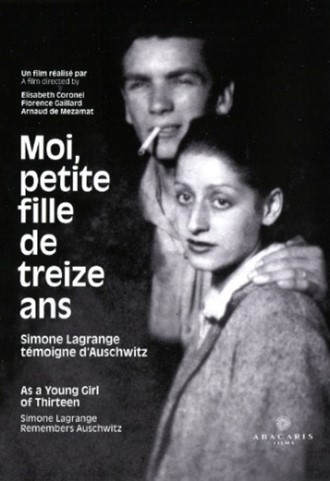 An irreverent, uplifting comedy about friendship, trust and human possibility, The Intouchables has broken box office records in its native France and across Europe. Based on a true story of friendship between a handicap millionaire (Francois Cluzet) and his street smart ex-con caretaker (Omar Sy), The Intouchables depicts an unlikely camaraderie rooted in honesty and humor between two individuals who 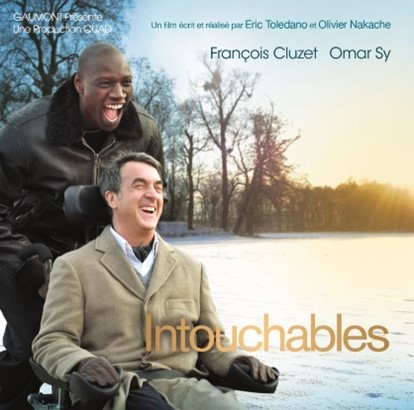 Jean, who was away for 10 years, is returning to his family’s estate to be with his dying father. Reconnecting with his siblings, Juliette and Jérémie, brings back old rivalries and painful memories. But after their father’s passing, the three rediscover the bonds that tie them to the land, the wine, and the house where they grew up. In an effort to preserve the estate, they support each other and, as they create the new wine from the last harvest, they learn to be together again as siblings. 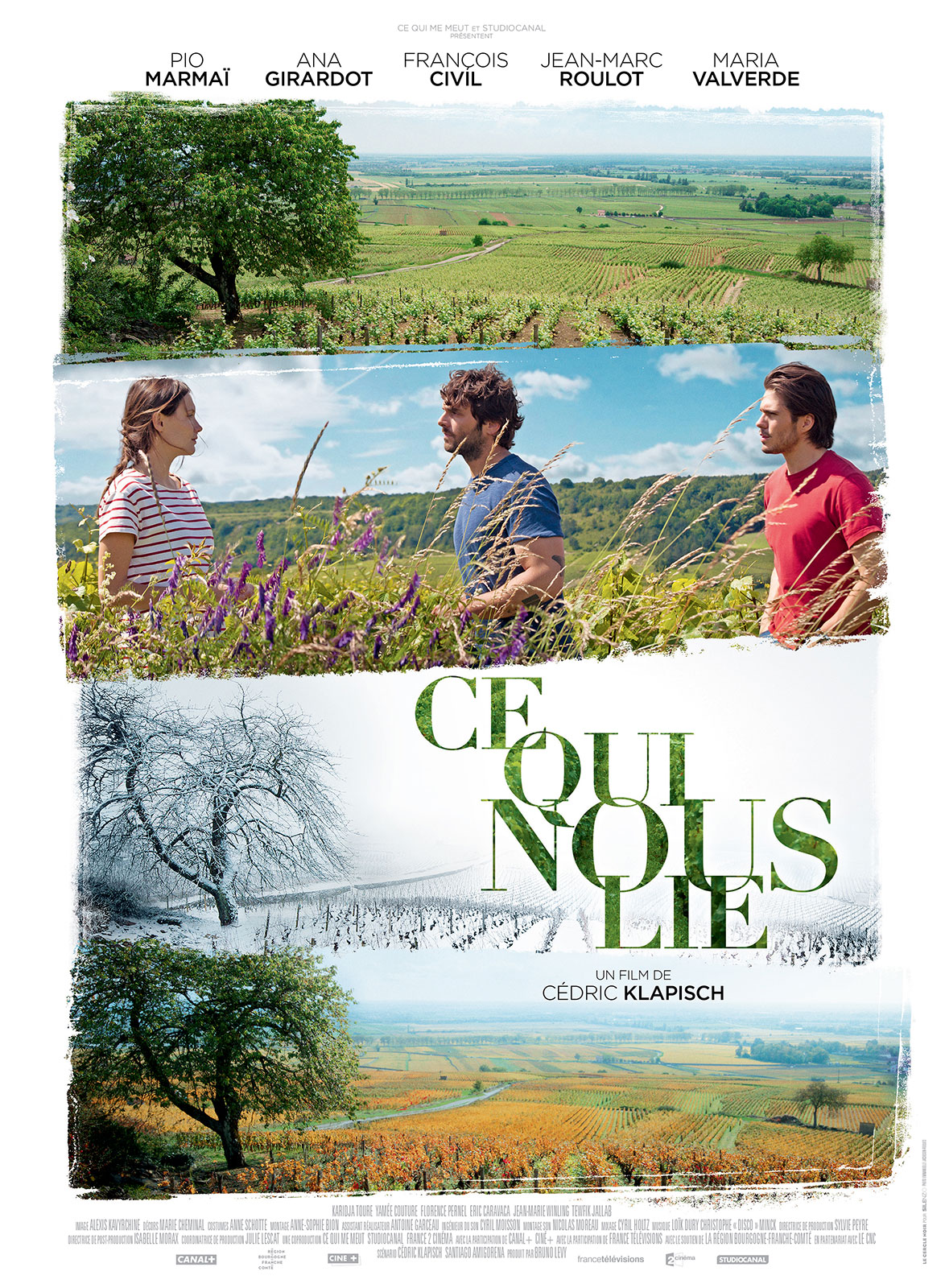