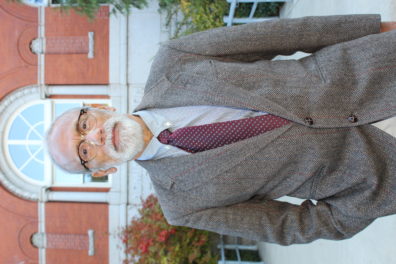 Professor of Spanish and American Studies and Culture, Graduate Director of Hispanic Studies

At the present, he is working on a book about the Pecado Nefando in colonial Latin America.