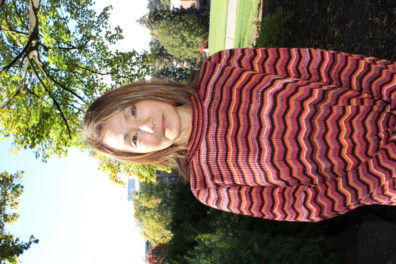 Webber has a PhD in French from the University of Washington.  Her dissertation titled “Valéry, His Context and Legacy” analyzes Paul Valéry’s oeuvre in relation to his contemporary thinkers, such as Freud and Bergson, as well as his influence on French thinkers become prominent after WWII.

Marie NDiaye. Winner (2009) of France’s most prestigious literary prize, ‘Prix Goncourt,’ NDiaye is little known in the US beyond the specialists. This study aims to analyze NDiaye’s fictional portrayal of the situation of French-born, non-white, or mixed-race, protagonists, especially women, in contemporary French society.