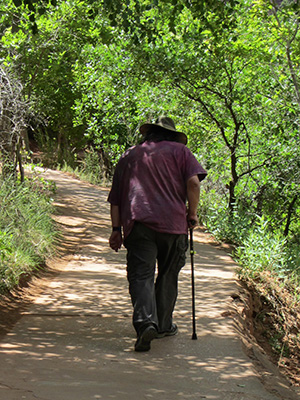 I immigrated from Japan. My mother was a war bride. I have worked in proofreading and copyediting, syntactic analysis, statistical clerking, manual writing, and periodical distribution. I have taught writing and literature courses, creative writing, ethnic studies, and American studies.

I am interested in the narrative and racial politics of time and space, the implications of color and colorism, and the Japanese American experience during World War II. Recently, I have explored the vexed relationship between higher education and people of color.

I am currently working on a book linking narrative temporalities to nuclear weapons and racism, tentatively titled The Ends of Times: Race and Nuclear Apocalypse.

I teach the literatures and cultures of people of color, cultural theory, immigration, and writing.