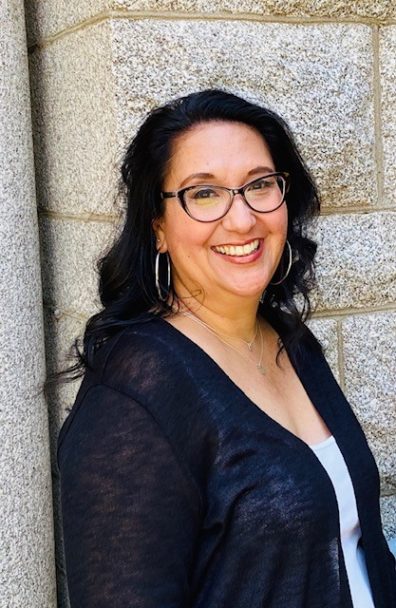 Professor of American Studies and Culture

Education consists mainly in what we have unlearned.
–Mark Twain

Any form of art is a form of power; it has impact, it can effect change; it can not only move us, it makes us move.
–Ossie Davis

She is an interdisciplinary scholar who is particularly dedicated to thinking about the impact of intersectionalities, and the relationships between culture and power in both her scholarly work and her classrooms.

Dr. Guerrero is especially interested in the commodification of racialized and gendered identities, the ideological space of black manhood in the American imagination, and the uses of satire and irony in African American literature and popular culture.