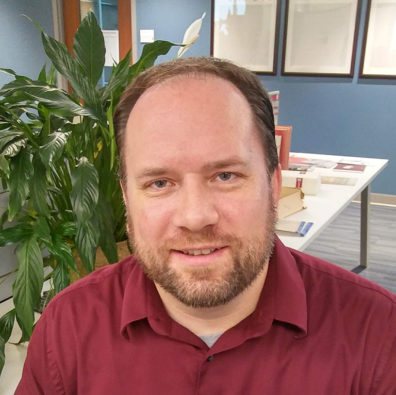 Mark Black earned his Ph.D. in French Linguistics from Indiana University, with his dissertation focusing on the interaction of sociolinguistics and second language acquisition. He also earned a Licence degree in Linguistics from the Université de Rouen in Normandy, France. He has taught English in France for several years at various levels (collège, lycée, university) and has taught French in immersion programs in Brittany for American high school students. He also completed a B.A. and M.A. in French from the University of Wyoming.