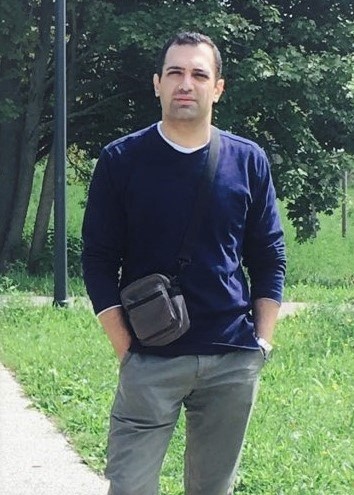 Arash Kazemi graduated from the University of Maryland with B.A. in Government and Politics. In 2021 Arash received his Master’s Degree in American-European Studies from the University of Regensburg in Germany. In his master’s thesis, he investigated the influence of the Heideggerian phenomenological account of modern technology on the Rortyan neo-pragmatist account of technology.

His current research interests include American pragmatism, philosophy of technology and the myths of frontier and exceptionalism. For his PhD project, Arash aims to study the correlations between the pragmatist conception of modern technology as presented in the works of pragmatist thinkers, such as John Dewey and Richard Rorty, and the discourses of American myths of frontier and exceptionalism.

Beyond his academic experiences, Arash worked with German and French NGOs helping asylum seekers on the Greek island of Samos.