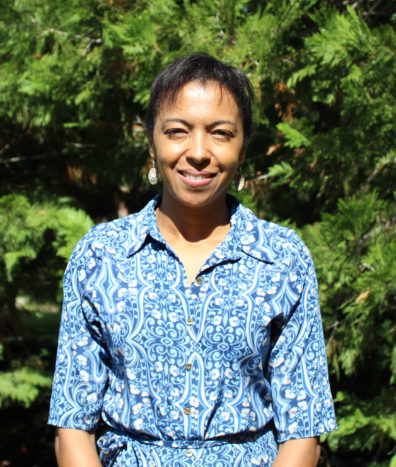 Sandra is an adjunct instructor of Spanish. She holds an M.A. in Foreign Languages and Cultures from Washington State University and obtained her BA in Modern Languages at Universidad del Valle (Cali-Colombia).

She has been an English and Spanish instructor for several years in her home country and in the United States. In the past two years, Sandra has cooperated as an English instructor and Curriculum consultant in the Teacher’s Development program sponsored by the Ministry of Education in Cali, Colombia. Sandra has experience as a freelance translator and loves integrating technology in the classroom.