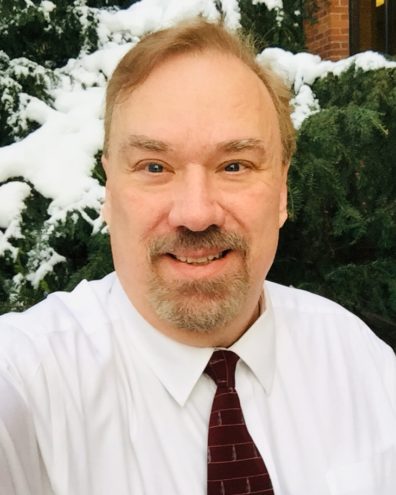 I was born in Roanoke, Virginia, and grew up in the nearby rural town of Rocky Mount. I attended Ferrum College, a small school nestled in the scenic Blue Ridge Mountains, earning a B.A. in International Studies, a multi-disciplinary degree comprised of History, Political Science, and foreign languages (in my case, French and German).  I felt so fortunate for the opportunity, as I was the first in my family to ever obtain a college degree!

After graduation, I moved to Washington, DC and worked for the Department of Defense as a civilian contractor (and part-time Smithsonian tour guide for my family). I even got a chance to name a prototype missile when I worked at the Office of Naval Research!!  I called it FastHawk (see below). 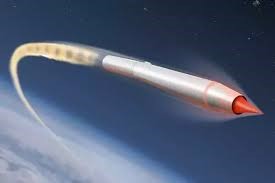 Later, I followed Horace Greeley’s advice and headed west.  I lived in Seattle for 2 years, then moved to Pullman. For an East Coast boy like me, Pullman seemed like an old Disney nature movie, with its rolling green hills, hard snowy winters, cloudless summers, dust storms, elk, moose, and yes, cougars!

And yes, I bleed crimson and gray, even though I’m not a Coug alum!

After joining WSU in 2016, I spent three years working with world-class scientists who are developing novel ways to combat climate change.  I love the dynamic and creative atmosphere of a college campus.  I know first hand the transformative experience that higher education can provide.  What really inspires me, however, are the first-generation students who are overcoming the odds and bravely changing the paradigm for their families.